SPECIAL INVESTIGATION: MailOnline finds traces of cocaine on 80 PER CENT of toilets tested at the Manchester and North London derbies – as record number of fans are banned for taking Class A drugs at matches

Our probe discovered that football thugs high on the class A drug are fuelling a terrifying surge in violence at Premier League grounds. 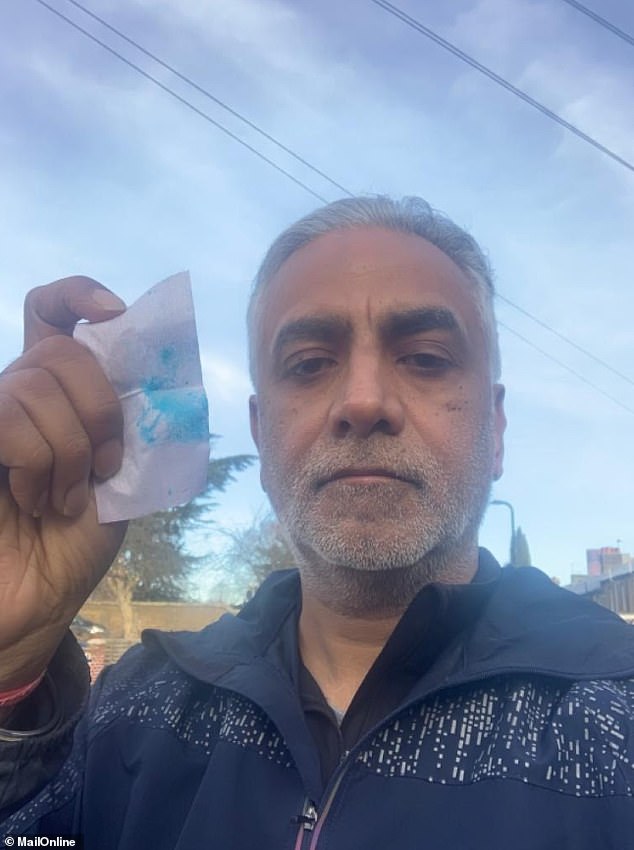 MailOnline reporter Vivek Chaudhary found widespread evidence of cocaine use in toilets at the Tottenham Hotspur Stadium, in the match between Spurs and Arsenal on Sunday 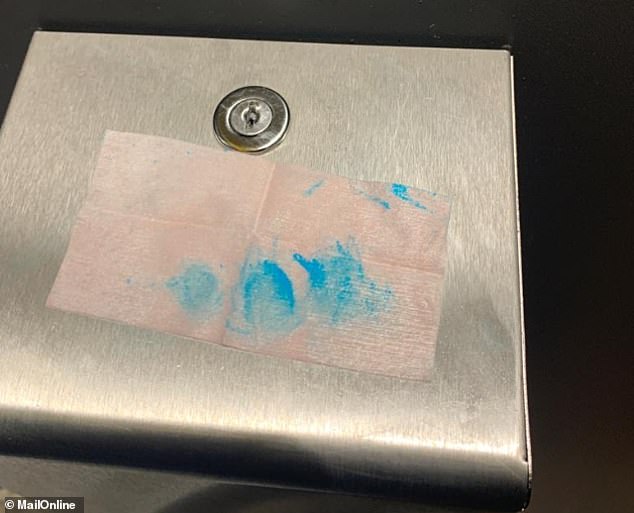 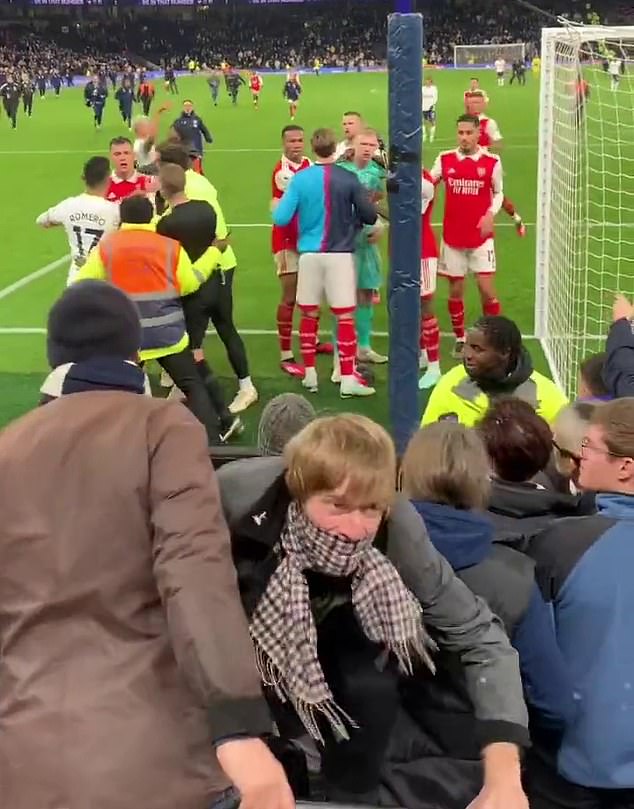 Our probe found drugs being taken inside the Tottenham Hotspur Stadium at the same time that the match was marred when a Spurs fan aimed a kick at Arsenal keeper Aaron Ramsdale.

MailOnline’s findings come as a record number of banning orders preventing fans from going to grounds as a result of drug use and disorder have been imposed. 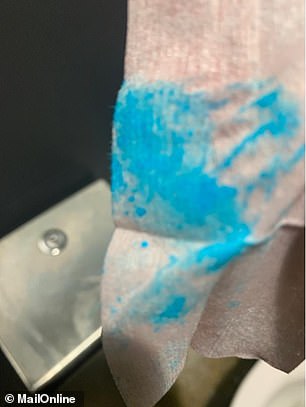 ‘We regularly receive reports from our members of white powder being discovered in toilets, on the floor of stands and even outside stadiums. The amount of drugs fans are taking is phenomenal at some games.’

At the full-time whistle of the weekend’s North London and Manchester derbies, MailOnline swabbed the toilets at the Tottenham Hotspur Stadium and Manchester United’s Old Trafford ground detecting widespread traces of the class A drug on surfaces.

Spurs have tried to stop fans from snorting drugs in the toilets by removing the lids from the cisterns.

But that didn’t stop one supporter emerging from a cubicle rubbing his nose having made snorting noises behind the locked door.

In the family block, with young children wandering around accompanied by their parents, our reporter went inside to see white powder still clearly visible on the toilet roll holder.

A quick wipe along the surface and our lab-approved swab instantly turned blue, indicating that traces of the deadly drug were present. 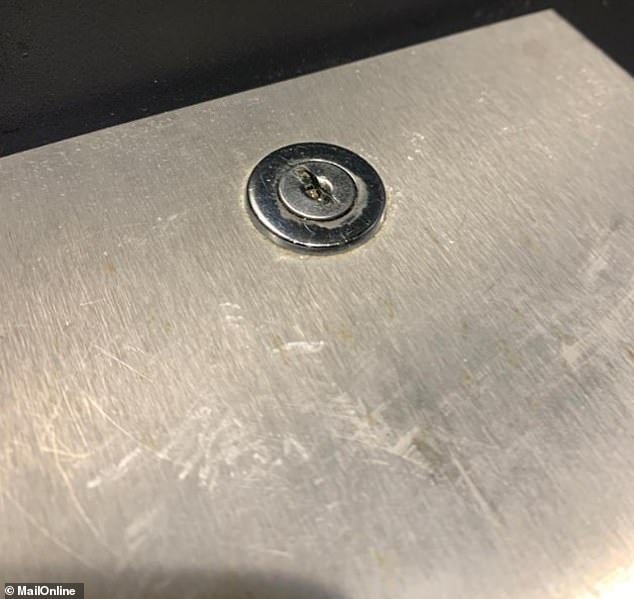 In some cases, cocaine was visible on the top of toilet cisterns and on toilet roll holders

It was the same situation at Old Trafford where tests showed a small shelf above the toilet was being used to rack up lines of cocaine.

The worrying discovery of cocaine use at these Premier League games comes as new police figures showed football banning orders issued in relation to matches in England and Wales have increased notably in the first half of the current season compared to the same period last season.