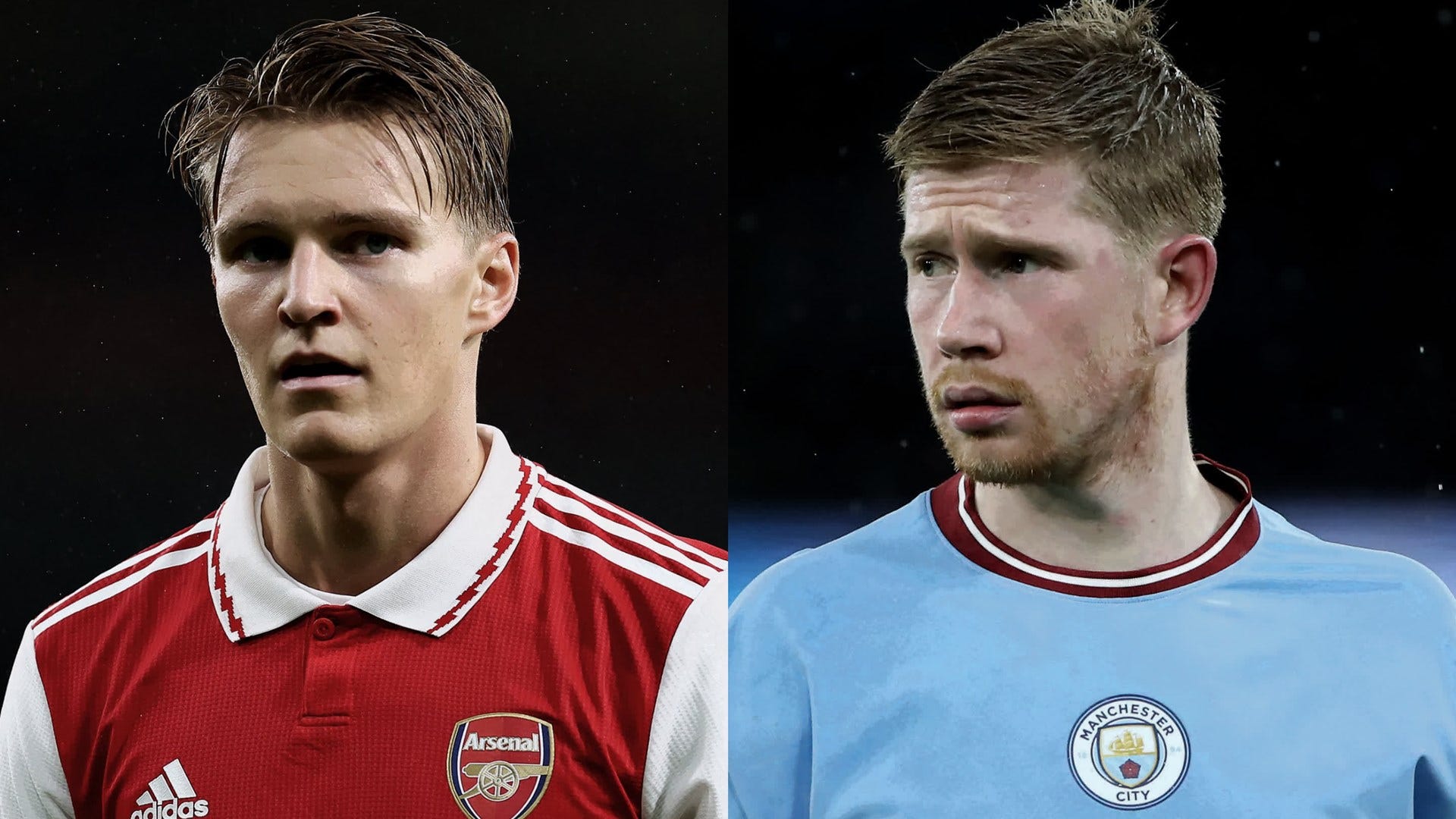 Arsenal had a eight-point lead over Manchester City at the top the Premier League table at the start of January, although the Cityzens have one game in hand ahead of Thursday night’s clash against Chelsea.

The Gunners’ five-game winning run was broken when Mikel Arteta’s men were last held to a goalless draw by Newcastle, but it was after City had also failed to pick all points against Everton.

Both sides are yet to play each other in the Premier League – a game which could potentially define the title race – and before they do, the two teams have a couple of crucial fixtures penned out.

Arsenal, being knocked out of the Carabao Cup, have one less competition to worry about but have the north-London derby against Tottenham and a clash against Manchester United among their next five fixtures.

Manchester City, meanwhile, are involved in the FA Cup as they are tasked with a double header against Chelsea besides the second leg of the Manchester derby to deal with against an improved Red Devils side among their next five games.

The Gunners’ next game sees them in action against Oxford United in the FA Cup on January 9 and they resume league action with a tough north London derby against Spurs a week later. Their subsequent games don’t get any easier, with Manchester United, Everton and Brentford to come.

City face a wounded animal in Chelsea in the Premier League on January 5 and they play the Blues again three days later in the FA Cup third round. A trip away to Southampton in the Carabao Cup is in store on January 11 followed by a return to league duties in a Manchester derby at Old Trafford, before they host Spurs on January 19.

Compared to Arsenal’s schedule, City have a much more congested run, with five games to play across two weeks. The Gunners, by contrast, see their games spread across a few more weeks.